Contractor vs Employee: Which is the Better Choice? 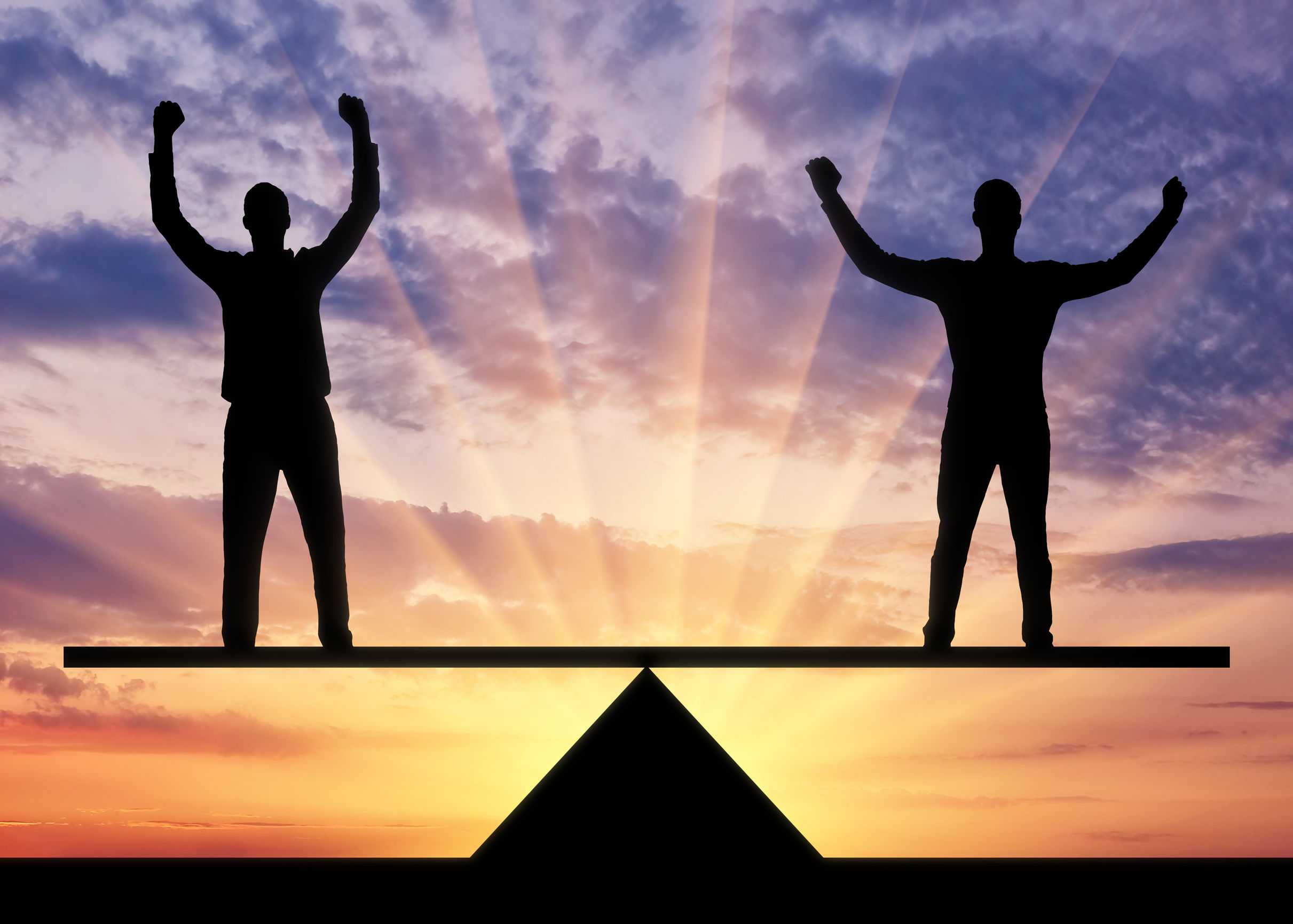 The number of contractors in Australia recently exceeded one million, with no sign of a slowdown in sight! But don’t let that fool you into thinking that contractoralways implies a short-term proposition. At last count, some 70% of contractors had been with the same employer for at least three years – and many of ours have occupied the same role for more than two.

Before we can launch into any discussion about contractor vs employee work in the IT space however, we have to get the terminology straight. The government makes it clear that no single factor is responsible for determining whether someone is a contractor or an employee, since a variety of elements must be considered.

Are You a Contractor or an Employee?

Now that we’ve got that sorted out, let’s take a look at what differentiates a contractor from an employee. If you’re an employee it means that, in most cases, you’re paid a wage and have set hours of work. Being employed also entitles you to paid holiday and sick leave, and to some form of superannuation.

So which is the better choice?

Benefits on Both Sides

The bottom line is that choosing between contract work and regular employment may be a moot point in today’s IT landscape. On the one hand, having a “permanent” position doesn’t necessarily provide job security these days, since virtually anyone can be let go with due notice. On the other hand, contractors have no entitlements.

Our contractors do, however, enjoy the added benefit of getting up to 30% loading on their base salary. And thanks to continuing efforts to improve digital services, Government loves IT contractors – especially in places like Canberra and Queensland.

Government contracting has helped to remove much of the stigma surrounding contractors as transient, and many private companies are following in their footsteps. It’s by no means a stretch to say that highly-skilled contractors are becoming the new workplace norm in the private sector, where increased contract demand is the result of:

·        businesses scrambling to keep up with rapid advancements in technology,

And that’s great news for all IT workers.

Not only are contractors commanding higher rates and benefiting from greater flexibility and career direction, some of the nation’s biggest employee pay rises are happening in IT and telecommunications.

So whether you choose or are awarded the role of contractor or employee, suffice it to say that IT workers are well-placed for success in Australia these days. Wouldn’t you agree?

Why Every Business Needs an IT Security Specialist

Wow IT Hiring Managers With These Three Extra Steps