A supporting partner of  www.staysmartonline.gov.au 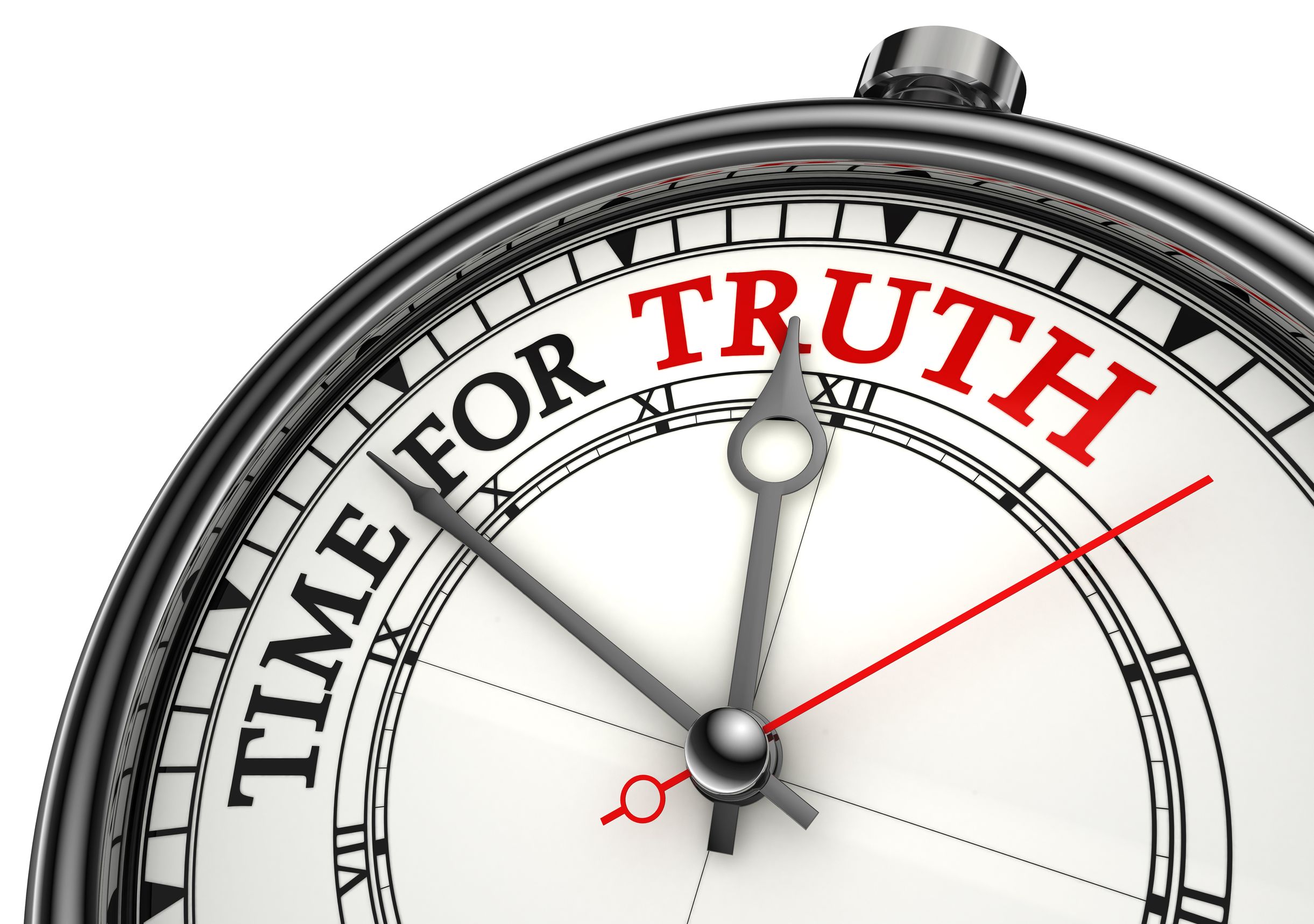 How important is it – really – that you provide authentic references for past employees? All too often it seems, hiring managers are guilty of glossing over potentially negative feedback because they’re uncomfortable with the idea of “bad-mouthing” a former member of their team.

This is perfectly understandable, since appropriate language is everything in the employment reference domain. In fact, this article in the Sydney Morning Herald makes it clear that inadvertently disparaging someone’s character – rather than simply commenting on their work habits – can get you into a whole lot of trouble.

Concerns like these, however, mean there’s a real inclination for less-than-impressed employers to give glowing and – let’s face it – less than honest employee references, in the hopes that some new company will take a disappointing staff member off their hands.

Have you ever given an excellent reference for an employee you knew to have:

We’re betting your answer is “Yes”.

But the bigger question here might just be, have you ever considered the fallout from contributing to a professional mismatch that could have been avoided with the help of a candid referral?

When it comes to employment references, we believe honesty really is the best policy.

The premise behind reference checks is an overwhelmingly positive one, with the point being to flush out skill sets, work ethics, and entrenched employee behaviours that may or may not represent the best fit for an organisation’s unique business culture.

Whether they’re prompted by fear of retribution or a simple case of can’t-be-bothered, dishonest references do a disservice (we may even go so far as to label them harmful) to employers and candidates alike. The downside for the referring employer can include:

An honest reference allows new employers to focus on the areas most likely to empower a new hire – so they can become more productive, faster. It also goes a long way toward ensuring that a prospective team member will flourish under a certain management style.

There’s a lot to be said for the concept of one hand washing the other. And a collaborative approach to providing honest employment references can have positive, far-reaching consequences in the Australian workplace environment.

Be honest – as a hiring manager, don’t you wish you could count on getting an open, truthful, and sincere employee reference the next time a promising candidate walks through your door?

Other Jobs of Interest

When it comes to long-term job stability, Australian millennials (those aged 18-34) are some of…

If you’re having trouble achieving a blissful work-life balance, you’re not alone. According to the…

Why Every Business Needs an IT Security Specialist

Security is an immense job for just about any business today. No matter what industry…