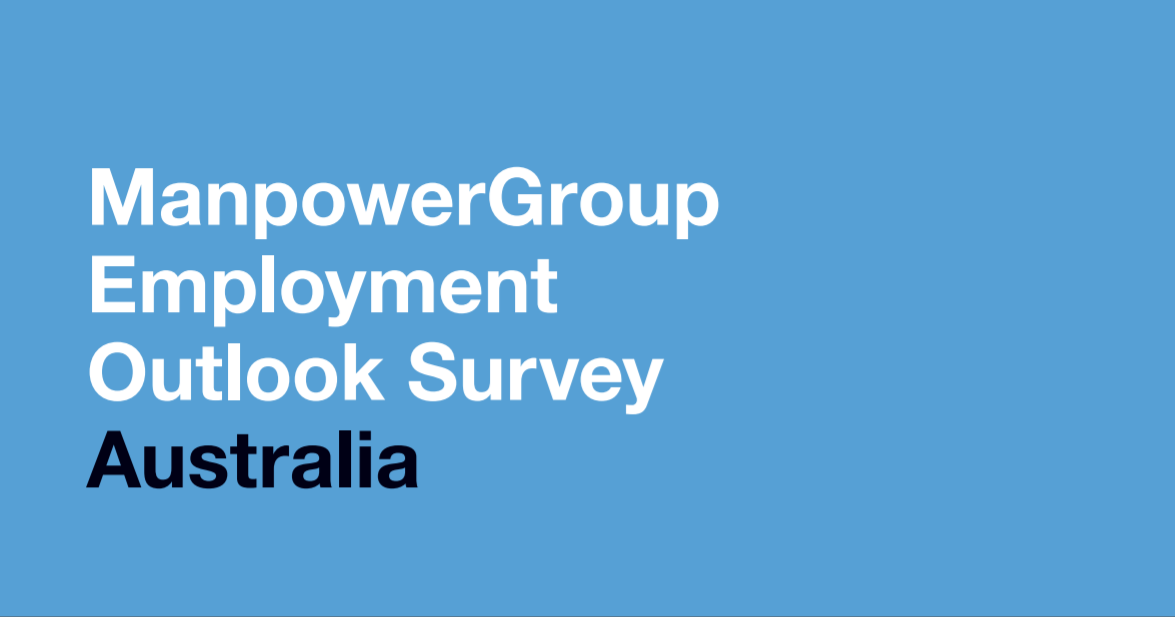 While the official unemployment rate in Australia fell from 5.8 per cent to 5.7 per cent, the latest ManpowerGroup Employment Outlook Survey results show that Australian employers remain cautiously optimistic about the second quarter of 2017 due to slowed economic and business growth. The survey reveals that while 15 per cent of the interviewed employers intend to increase their headcount over the April to June timeframe, the majority (78 percent) are planning no changes to their headcount.

The resulting national Net Employment Outlook (NEO)* is +9%, unchanged since last quarter. Although relatively stable quarter-over-quarter, this is the largest NEO growth compared to global counterparts, with a year-over-year growth of five percentage points.

Australia is experiencing the best year-over-year growth in five years. This result is bolstered by positive signs from the Mining & Construction sector, where Western Australia in particular appears to be emerging from a protracted downturn with employers there reporting an NEO of +6%, an increase of 21 percentage points year-over-year.

Why Keywords Are So Important In Your Job Search

Why Keywords Are So Important In Your Job Search